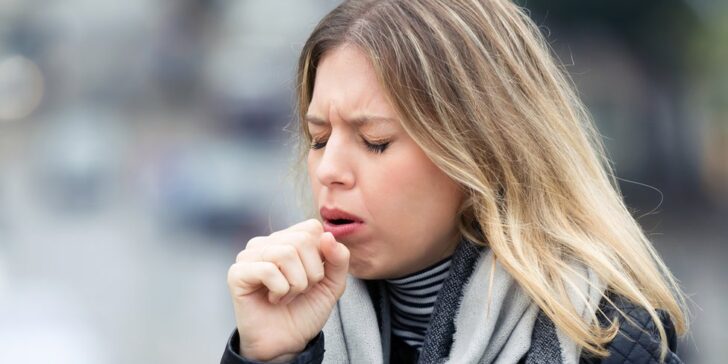 More than 100 staff members for Democratic lawmakers in Washington state staged a sick-out this week after a bill that would have given them the right to collectively bargain failed to advance out of committee.

According to the Washington State Legislature’s 2022 cutoff calendar, Tuesday was the last for bills to pass in the chamber of origin in order to continue through the process. Staffers called out sick in large numbers on Wednesday. The current session ends March 10.

Senate Bill 5773, the companion bill to HB 1806, received a public hearing on Jan. 27 in the Senate Committee on Labor, Commerce and Tribal Affairs and was referred to the Senate Ways and Means Committee on Jan. 28.

If the bills had passed and been signed into law, it would have allowed legislative staff members, other than chiefs of staff and other supervisors, to collectively bargain over wages, hours and other conditions of employment.

Bargaining would not have included retirement, health care or insurance benefits.

“I care deeply for our Legislature as an institution, and as a former State Senate and U.S. Senate staffer, I recognize the dedication and commitment of our staff,” said Rep. Marcus Ricccelli, D-Spokane, who sponsored HB 1806, in a statement. “These professionals work every day to make things happen — not only for us as elected officials, but for the greater good of the people of Washington.”

If House Speaker Laurie Jinkins, D-Tacoma, were to deem HB 1806 as “necessary to implement the budget,” it would be exempt from the cutoff date and be part of the operating budget.

“Any kind of collective bargaining bill that we ever have tends to be very complex and every worksite is complex, so you have to make sure you’re working out the details so that it really will work,” Jinkins said during a media availability Wednesday, according to Northwest News Service.

Jinkins also said she supported the staffers’ protest since state law does not allow them to lobby for or against legislation.

The House and Senate Republican caucuses said none of their staff participated.