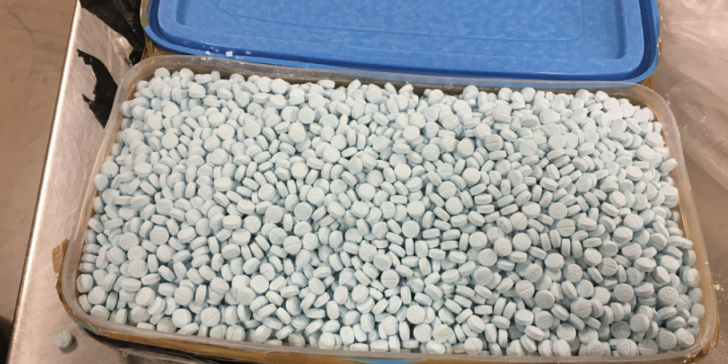 There was a 25.6% increase from the year before in Tennessee drug overdose deaths between December 2020 and December 2021, according to new data from the Centers for Disease Control and Prevention’s National Center for Health Statistics.

Tennessee’s percentage increase was similar to some of its surrounding states, with Mississippi (28.75%), Alabama (29.77%) and Georgia (27.67%) showing significant increases.

The CDC has said that substance and drug abuse has risen during COVID-19 closures as “social isolation and increased anxiety also caused more Americans to say they were struggling with depression and suicidal thoughts.”

The overdose death counts remain provisional as the CDC continues to collect data and “drug overdose deaths often require lengthy investigations, and death certificates may be initially filed with a manner of death ‘pending investigation’ and/or with a preliminary or unknown cause of death” according to the report.

Previous data shows that the May data release for Tennessee, separated out monthly, is likely to be between 84% and 98% complete for each month. The CDC then uses those records to accurately predict what the final overdose death count will be as final data is collected.

Per previous reporting from The Center Square, drugs deemed responsible for the overdose deaths include:

• Semisynthetic opioids, including drugs such as oxycodone hydrocodone, hydromorphone and oxymorphone.

• Synthetic opioid analgesics other than methadone, including fentanyl and tramadol.

This article was originally posted on Tennessee drug overdose deaths increased 25.6% in 2021