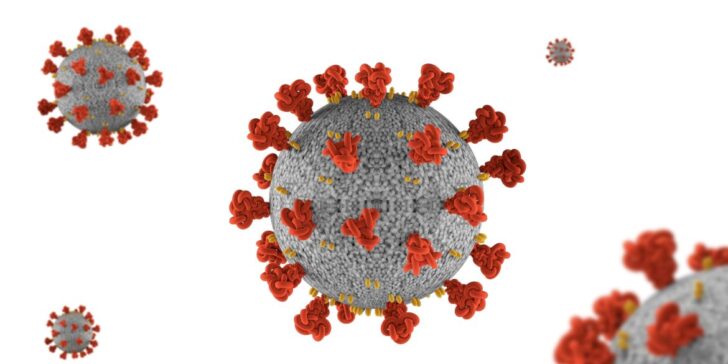 State health officials announced the first confirmed case of the Omicron variant of COVID-19, which has been called a variant of concern by the U.S. Centers for Disease Control and Prevention.

The case of Omicron is from a female adult in Bernalillo County who reported travel to another state that had reported cases of the variant. She was seen in an emergency room but has since been discharged to recover at home.

The Omicron variant was first identified in South Africa, though scientists have since found earlier cases occurred inEurope. It has now been discovered in more than 60 countries throughout the world and 30 states and the District of Columbia in the United States.

While scientists are still studying the variant to determine its traits, they  have found evidence of an increase of transmissibility and the possibility that it may be able to evade some effectiveness of treatments of vaccines (although there is evidence that those who have received a booster shot have increased protection against Omicron).

Currently, the Delta variant is dominant in New Mexico, but Omicron has spread rapidly in other areas with higher levels of the variant.