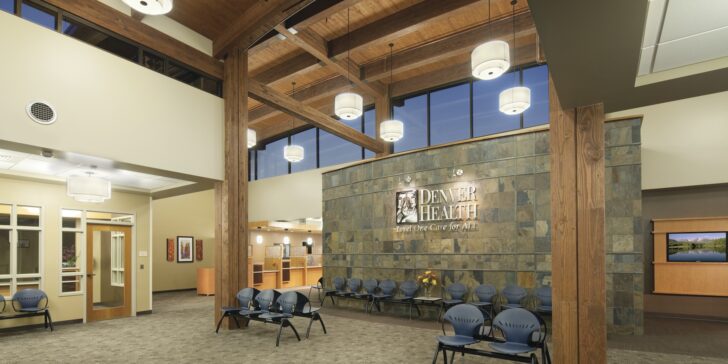 The report, published by the Common Sense Institute (CSI), a free-enterprise think tank, examines how the Colorado Option’s use of premium rate caps – which prevent service providers from raising rates – does not accurately reflect inflation as a variable in its rate calculations.

“Our findings simply mean that the Colorado Option plan will struggle to pay medical providers rates that keep up with their underlying costs,” Chris Brown, CSI’s president of policy and research, said in a statement.

Inflation has been a constant topic of debate across the country since last November when consumer prices began to rapidly rise. According to the latest data from the U.S. Bureau of Labor Statistics, consumer prices in the Denver metro area are up more than 9.1% over the last 12 months, which is 0.6% ahead of the national average.

Medical costs could continue to rise by as much as 6.5% over the next year, according to estimated from the Colorado Department of Health Care Policy and Financing.

Brown said this could force many health care providers to make some “tough choices.”

“As we have demonstrated in our previous research, this will force difficult choices across the market, as providers choose to cut services or pass on costs to the remaining private insurance market, thereby increasing rates on everyone else,” he said.