Please ensure Javascript is enabled for purposes of website accessibility From healthy births to sustainable management, 5 essential reads on the fascinating and complex vagina - San Francisco Pulse Skip to content 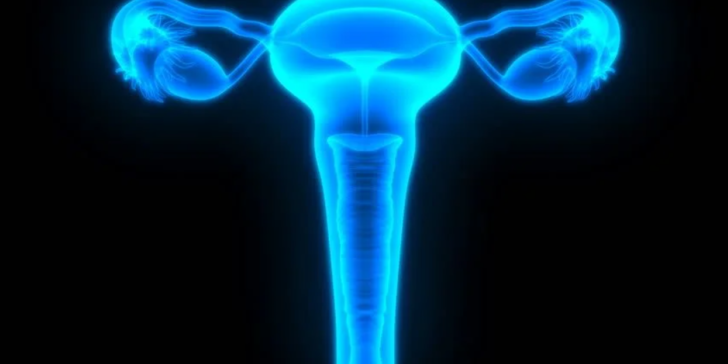 As the most common route for arriving into the world, the human vagina has, of course, existed for as long as there have been people. Despite the name, however, it’s not so much a “sheath” – the Latin meaning of “vagina” – as it is a muscular tube of varying shapes and lengths, contained unseen within the pelvis. The vagina is actually a hardworking organ in its own right, with its own ecosystem.

So The Conversation presents a selection of stories from the archive that offer insights into the once mysterious, often maligned and still misunderstood vagina.

1. Passing through a vagina can make you healthier

If you’re a baby, that is. Newborns traveling the birth canal to their parents’ homes instead of the hospital are exposed to more bacteria in the vagina, which could be beneficial to them, suggested Joan Combellick, an assistant clinical professor of midwifery.

Hospital sterility measures eliminate a lot of the potentially helpful bacteria, Combellick suggested in her research, which showed that babies born at home have more opportunity for exposure to their moms’ vaginal microbiomes.

2. Other species’ vaginas can be just as beneficial

Researchers have observed that the offspring of mice and other animals derive other health benefits from passing through the vagina. Helen Vuong, a postdoctoral scholar studying integrative biology and physiology, shared her research on maternal microbiology.

“Specifically, my study identified how a mouse mother’s microbiome influences the formation of axons – long nerve fibers that project from a neuron – in her offspring, affecting its ability to sense its environment,” Vuong wrote. Axons are important for relaying sensory information, such as sounds and scents, allowing the mice to hear a potential predator approaching or to smell when food is nearby. The study does not indicate whether humans benefit in the same way.

3. Vaginal role in menstruation can be managed sustainably

When the body finds that there’s no baby on board this month, that in-case-of-pregnancy uterine buildup of blood and other material isn’t needed after all. At that point the uterus tosses it all, quite literally, down the chute. Assisting with menstruation is one of the vagina’s messier duties. Containing the mess, however, doesn’t have to take a toll on the environment, wrote Susan Powers, a professor of sustainable environmental systems at Clarkson University.

Using numbers from a media survey, Powers determined the average woman responding to the survey uses 240 tampons or maxi pads in a year, which is only 10% of a menstrual cup’s 10-year lifespan. In addition to being reusable, however, the cup also has one-tenth of the overall manufacturing and disposal impact of tampons or pads.

At the internal end of the vagina is the cervix, which could be a major source of vaginal sexual pleasure, wrote Rutgers University-Newark psychologist Barry Komisaruk. He and psychobiology professor María Cruz Rodríguez del Cerro highlighted the 1953 book “Sexual Behavior in the Human Female” by Alfred Kinsey.

5. ‘Vagina’ is not the final word on gender identity

Lots of people have vaginas. But not all vagina owners think of themselves as girls, women or even female, according to professor of medicine Carl Streed and assistant professor of gynecology Frances Grimstad.

They wrote that some people born with vaginas also have testes, or that they “produce significant amounts of testosterone,” the hormone associated with male sexual development. Such cases, the professors wrote, suggest that sex designation exists on a spectrum and that binary categories of male and female are “incomplete and inaccurate” for determining gender. So, a vagina alone can’t determine who’s a woman. Some women don’t have vaginas, and some people who do aren’t women.

This article was originally posted on From healthy births to sustainable management, 5 essential reads on the fascinating and complex vagina