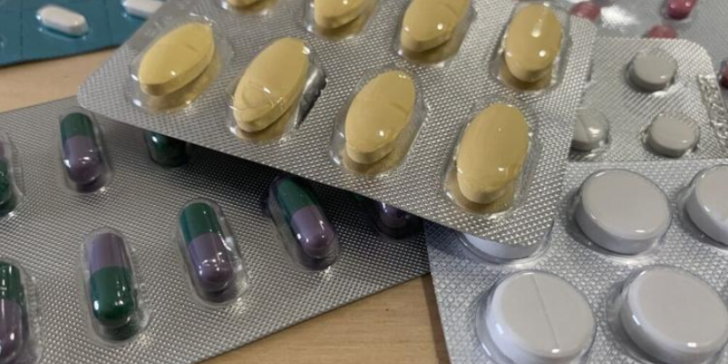 The bi-annual event allows people to dispose of unneeded medications anonymously at more than 4,000 local drop-off locations nationwide. It will take place from 10 a.m. to 2 p.m.

Last October, residents of Arizona turned in 9,032 pounds of unneeded medications. This Saturday, there will be 82 locations for Arizona residents to drop off their medications.

The organization will not accept illicit drugs. However, it will take tablets, capsules, patches, and other solid forms of prescription drugs. Liquids (including intravenous solutions), syringes, and other sharps. It will also accept vaping devices and cartridges without their lithium batteries.

One can find a complete list of locations at DEATakeBack.com.

“Cleaning out our medicine cabinets is a way we can all work together to save lives and turn the U.S. opioid epidemic around,” DEA Special Agent in Charge Cheri Oz said in a press release. “Please join us this Saturday by dropping off your unused medications at one of the 82 collection sites in our great State of Arizona.”

Drug overdose deaths have increased by 16% in the past year; more than 290 are happening each day. And most people who have misused a prescription medication got it from either a family member or a friend, according to a report from the Substance Abuse and Mental Health Services Administration.

The Centers for Disease Control and Prevention says that more than 106,000 people died of drug overdoses in the 12-month span ending in November 2021. That’s the highest number on record. Of those deaths, 75% were opioid-related.

The DEA says that unwanted medications “too often become a gateway to addiction.” The organization says that Take Back Days have removed more than 15 million pounds of medication from circulation since its inception.