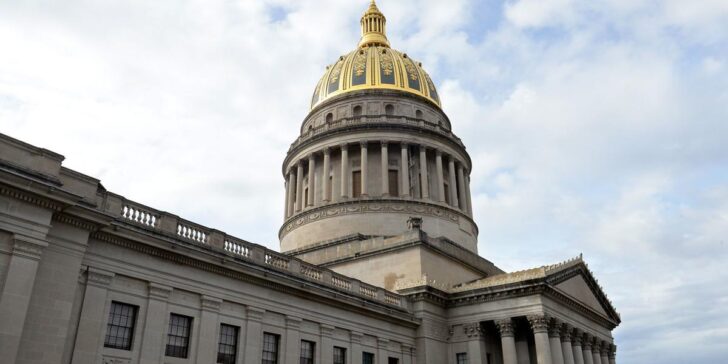 The legislature also approved Senate Bill 2009, which establishes alternative educational opportunities for elective course credits. It directs the Board of Education to develop a program in which students can get these course credits outside of traditional classroom settings.

Senate Bill 2013 establishes criminal penalties for operating an aircraft while under the influence of alcohol, controlled substances or drugs.

In addition to approving these bills, the legislature confirmed all 21 of the governor’s nominations.

Some legislative Democrats were critical of the governor’s legislative agenda because it did not include a consideration of their proposal to provide relief from the gasoline tax. They also criticized him for not including legislation that would establish a stricter cap on insulin prices and a foster care reform bill. Only the governor can add legislation to the agenda.