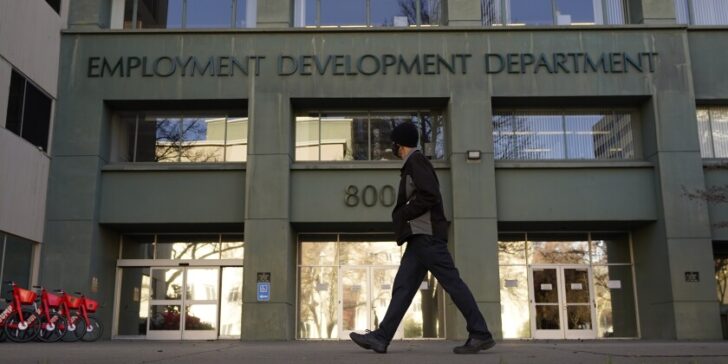 The EDD announced Tuesday that the department, alongside Fraud Special Counsel and former U.S. Attorney McGregor W. Scott, has identified and referred to federal authorities 30 fraud cases that involved about $54 million in benefits. The department said many of these cases involved the federal Pandemic Unemployment Assistance program.

The identified cases included fraud schemes that crossed “state and international boundaries” and several cases in California, the department said.

Unemployment agencies across the nation were hit hard with fraud throughout the COVID-19 pandemic, and California’s EDD was no exception. In October, state officials announced that the state had paid out more than $20 billion to criminals in the form of fraudulent unemployment benefits, the Associated Press reported.

“Fraudsters attacked California and every state in the country with unprecedented criminal activity in 2020,” Scott said Tuesday. “These criminals defrauded taxpayers and stole benefits from workers in need.”

Scott added that the state has responded with new anti-fraud measures that “blocked billions of dollars in fraud attempts” and aims to uncover fraud schemes and “deliver investigations to law enforcement and prosecutors across California.”

Between January 2021 and January 2022, EDD announced that efforts by the California Task Force on Pandemic Unemployment Assistance Fraud have led to at least 370 arrests, 130 convictions and 1,400 active investigations.