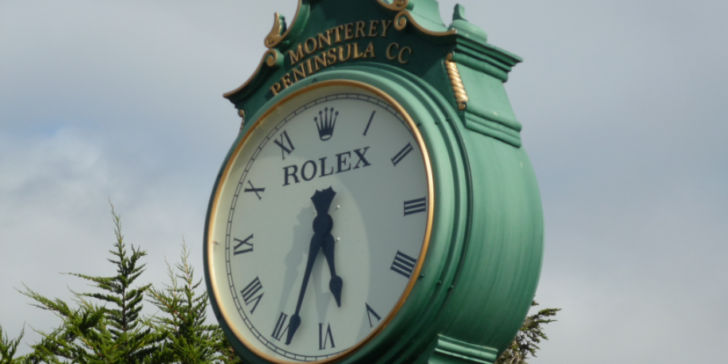 A bill that would make daylight saving time the year-round standard in California has cleared its first hurdle in the Legislature.

The bill, which advanced out of the Assembly Committee on Governmental Organization on Wednesday, would take effect immediately after federal law authorizes the state to apply year-round daylight saving time as the standard.

“Switching our clocks twice a year is an outdated practice that is hazardous to our health and wellbeing,” Choi said.

Studies have found a small uptick in the rate of heart attacks after the start of daylight saving time in the fall, according to UT Southwestern Medical Center. Additionally, a 2016 study from the American Academy of Neurology found that the overall rate of ischemic stroke was 8% “during the first two days after a daylight saving time transition.”

Other studies have shown that the transition to daylight saving time each spring “acutely increases” the risk of fatal traffic accidents by 6%.

Supporters of the bill said that the measure would benefit small business owners across California and bring relief to the state’s energy grid by expanding the number of daylight hours.

“Daylight longer in the evening means people are able to go out, shop more [and] safely fill up at the gas stations,” said Elizabeth Graham, the executive director of the California Fuels and Convenience Alliance, which represents thousands of businesses across California. “We also know that the energy costs continue to rise in California, including [for] small business owners. Natural daylight later into the evening, reduces energy consumption and puts relief on our electrical grid, especially in the hot summers.”

Opponents of the bill argued that permanent daylight saving time would result in darker mornings in the winter months, which they say would lead to increased risks for children heading to school early in the morning. The opposition also testified that permanent daylight saving time would not save energy because people would be waking when it is darker outside, leading to greater energy use in the morning.

“Permanent standard time is the natural time defined from the sun, whereas permanent daylight time is designed to force us to wake earlier to increase spending in the evening and that’s not the right priority for a public health issue, an issue of public safety,” said Jay Pea, president of Save Standard Time, a nonprofit that supports permanent standard time.

The committee passed the bill on Wednesday. It’s scheduled for consideration in the Assembly Committee on Utilities and Energy.

Seventeen other states have adopted bills that would allow daylight savings time to be permanent if the federal standard is changed. In March, the U.S. Senate passed a bill named the Sunshine Protection Act to make daylight saving time the permanent standard beginning in 2023. That bill is still awaiting a hearing in the U.S. House of Representatives.