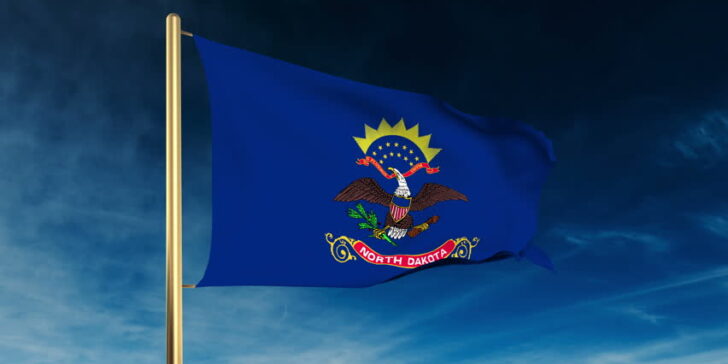 Dubbed the “world’s largest carbon capture facility,” the $1 billion project was made possible by an investment from the Milton R. Young Power Station in Oliver County, according to a news release from the commission. The station will capture 90% of its carbon dioxide, which amounts to 4 million metric tons annually, according to the commission.

“Project Tundra has stated the facility will capture [carbon dioxide] emissions that are equal to removing 800,000 gasoline-fueled vehicles off the road each year,” they said in a joint statement.

The project includes two injection wells in the Broom Creek Formation and one in the Deadwood Formation. They are located 1 to 2 miles underground and could hold up to 50 billion tons of carbon dioxide.

“Extensive work was done by Minnkota and the UND Energy & Environmental Research Center to develop a proposal that meets all of the regulatory and financial assurance requirements the State has established for these storage facilities,” said Lynn Helms, Department of Mineral Resources director. “Project Tundra ranks in the top 10 of the Global CCS Institute report of 135 commercial capture and storage projects worldwide.”

“We’re grateful for the private and public investment in this technology, which will help provide a viable path forward for our abundant lignite coal and the reliable, affordable electricity it provides for hundreds of thousands of citizens in North Dakota and beyond,” Burgum said in a Twitter post.

The project has not been without its detractors. Environmental watchdog group Dakota Resource Council and another group have previously expressed concerns that the carbon dioxide could escape and affect drinking water, according to Inforum.