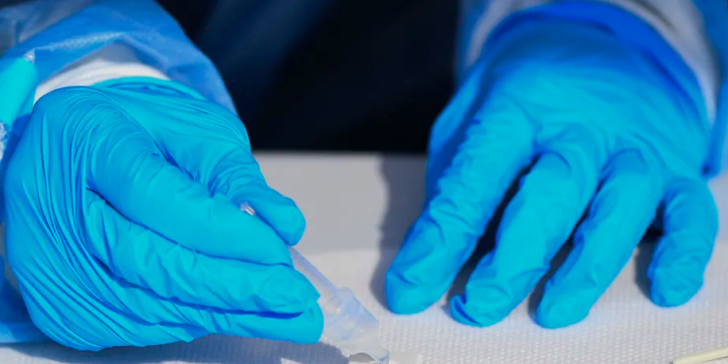 Facing a Feb. 1 deadline for full participation in its COVID surveillance testing program, Chicago Public Schools is allowing educators to get verbal consent from parents and is working with partner organizations to help with translation assistance to boost opt-in rates.

The district is trying to hit the reset button on a fumbled COVID testing rollout that, in part, contributed to a weeklong impasse with its teachers union. Per the agreement reached with the union, the district and its teachers are required to work together.

How the departure of the district’s chief medical officer, Kenneth Fox, will impact the testing push is not yet clear. Fox will retire effective February, according to the Chicago Sun-Times.

CEO Pedro Martinez last week said the district continued to work to ramp up its testing consent and capacity to ensure campus safety. The district hit a milestone by carrying out 17,000 tests in one day and 36,000 tests during a span of three days, Martinez said.

Opt-in rates for school-based testing vary widely by school, with some South and West Side campuses having fewer than five students opting in. At more than 200 schools, the opt-in COVID testing rates fall short of the district’s previous 10% threshold among students opting in for testing. At 70 schools, 10 or fewer students are enrolled in the school-based testing program, according to Chalkbeat analysis of data obtained through a public records request. Parents have pointed to a complicated opt-in form, language barriers, and a lack of communication as among the problems with buy-in.

Testing capacity and opt-in rates among students were a point of concern in the negotiations between the district and teachers union, and in the coming weeks will be a focus as the district seeks to fix the flaws in the testing program, boost sign-ups among reluctant parents, and deliver more tests throughout the district.

Still, Geovanis said much more could be done.

Chicago Public Schools said that, in addition to allowing verbal consent from parents, it is using its Family and Community Engagement department to reach households in areas with highest testing needs. Specialists will continue working with the district to increase outreach, build awareness around the opt-in process, and distribute information around the school-based testing program. Testing consent pages will be translated into Spanish, Chinese, Urdu, Polish, and Arabic, the district said in an email statement.

“Leveraging a network of more than 60 partners, FACE has worked to ensure community leaders are helping encourage families to opt into weekly testing,” the district said in a statement.

The district also will use rapid tests, purchased from the governor’s office, to help reach the district’s goal of testing at least 10% of all consented students at each school. The district shipped rapid tests to schools to help staff test at home. Nurses and other school staff will help administer on-site COVID tests for students.

The district said it spent more than $1.8 million on the additional 350,000 COVID tests.