Please ensure Javascript is enabled for purposes of website accessibility It's not easy, but there are things you can do to encourage Canada geese to move on - San Francisco Pulse Skip to content 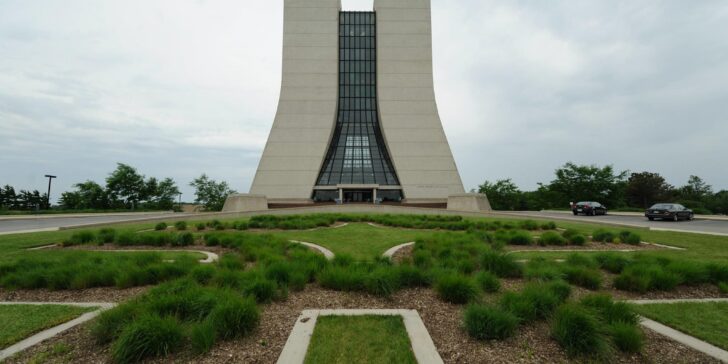 Got geese? There’s no easy fix.

If giant Canada geese move to your neighborhood, Dr. Michael Patrick Ward, professor of Natural Resources and Environmental Sciences at the University of Illinois, Champaign-Urbana, told The Center Square it could be difficult to get rid of them.

It is against the law to kill geese or to disturb or destroy their eggs and active nests without a permit from the Illinois Department of Natural Resources.

Canada geese are smarter than you’d think, Ward said. Fake coyote statues may fool them for a day or two, but they’ll figure it out.

Canada geese are attracted to ponds and marshlands. They love mowed green lawns like the ones on the University of Illinois campus.

U of I has been having some success at deterring geese with their new campaign to harass the big birds with green lasers, Ward said.

The lasers annoy the geese, but they don’t hurt them.

“These green lasers may be the solution,” Ward said. “I’ve actually had the opportunity to play with them a little bit, and the birds really don’t like them.”

The lasers move around randomly and shoot at the birds every few minutes. Airports have been reporting success with green laser use, Ward said.

The key to keeping Canada geese away from a property is figuring out what is going to annoy them, Ward said. There is pepper spray on the market that people can buy for their grass. The geese don’t like the taste. However, the product is expensive, and people need to keep reapplying it throughout the growing season.

Another approach is minimizing expansive green lawns by planting native prairie plants instead of turf grass.

If there is a pond on the property, don’t mow the grass right up to the edge of the pond, Ward said. Let the vegetation grow up.

“Cattails work,” Ward said. “You could plant some wet prairie grasses. You could have a couple shrubs and some grass between the shrubs.”

The idea is to create habitat that the geese don’t like.

“Instead of planting Kentucky bluegrass and other lawn grasses, you can plant native prairie plants like big bluestem, Indian grass, native shrubs like prairie coneflower, drop seeds, wild indigo,” Ward said. “There is an initial cost, and you have to do some management to it, but aesthetically – at least to me – it is very appealing.”

The natives attract a variety of birds and pollinators to a yard, so it is better for the environment. And the native habitat deters the geese because the geese don’t like it.

Canada geese are big animals, Ward said. They have to expend a lot of energy to fly over vegetation because they won’t walk through it.

“They want water and an easy place to eat. So, if you make that more problematic, they will go somewhere else.”

This article was originally posted on It’s not easy, but there are things you can do to encourage Canada geese to move on