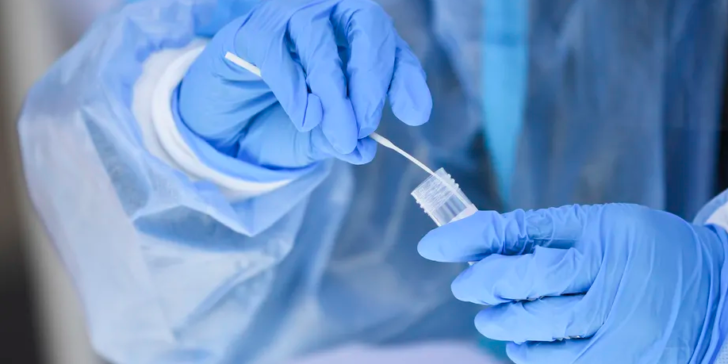 State officials are rushing to get 300,000 more rapid COVID test kits to schools and other facilities, reacting to concerns that the crucial tests are difficult, if not impossible, to find.

Gov. Gretchen Whitmer said in a statement Thursday afternoon that she’s asked the state health department to fast track the distribution of 200,000 test kits “to schools and other priority groups.” Those tests will go out in the next two days. Another 100,000 tests had been slated to be distributed this week.

Whitmer said the tests are critical to “keeping Michiganders safe and controlling the spread of COVID-19.”

Earlier Thursday, Detroit Superintendent Nikolai Vitti told Chalkbeat that the district has been unable to order the rapid tests. The district has its own testing program, but the saliva tests students and staff take weekly are not rapid; it takes about 24 hours to get results.

The rapid tests are critical as the district maps out its plan to return to in-person instruction on Jan. 31. New state quarantine rules require unvaccinated students and staff quarantine for five days after being in close contact with someone who tested positive. In order to return to school, they must have a negative rapid test result.

“We have the infrastructure to test … Our issue is access to the test,” Vitti said. “This is where policy and infrastructure and resources do not align.”

Bridge Michigan reported Wednesday that some Michigan districts are close to running out of the rapid tests.

At the federal level, the Biden administration announced earlier this month that it would be providing 5 million free rapid COVID tests to schools monthly. States can now begin requesting these extra tests, which should arrive sometime this month, federal officials said.

“Testing is a really important strategy to make sure that [schools] can remain open and prevent transmission,” Mary Wall, an advisor to the White House COVID response team, said Thursday. “We really hope that all schools and all states will take advantage of these resources.”