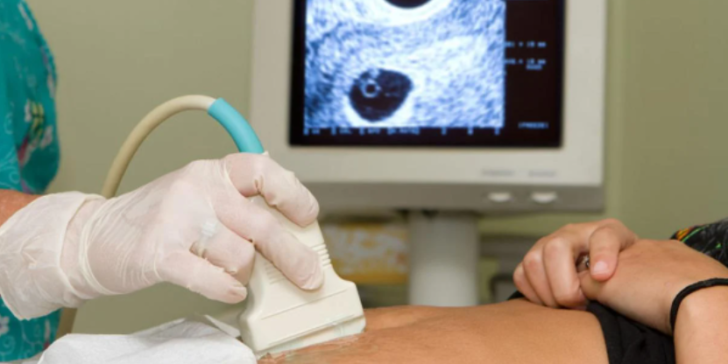 If the United States Supreme Court rules to overturn Roe V. Wade, abortion in West Virginia might immediately become illegal, based on the state’s abortion laws that have not been enforced since the Roe V. Wade decision.

When Roe V. Wade was decided Jan. 22, 1973, abortion was illegal in West Virginia, except when the intention was to save the life of the mother. When the Supreme Court ruled abortion was a constitutional right, those laws were voided, but they were never officially taken off the books. If the Supreme Court successfully overturns Roe V. Wade, then the state could begin enforcing the law again.

According to the law, any person who administers drugs to a woman or uses any other means intended to “destroy her unborn child” or to produce an abortion or miscarriage, is guilty of a felony if successful. The person would serve a jail sentence between three and 10 years, but if the woman dies in the procedure, the person would be guilty of murder. The only exception is when the act is done in good faith with the intention to save the life of the woman or the child.

The court has not yet issued a formal ruling that overturns Roe V. Wade, but a legal battle that could overturn or scale back the ruling is currently pending. Politico said it has obtained a preliminary draft for a Supreme Court’s ruling on the pending case, which shows that the court intends to fully overturn Roe V. Wade and send abortion regulation back to the state governments. According to Politico, the opinion has at least five votes, which is a majority on the nine-member court.

Wanda Franz, the president of West Virginians for Life, told The Center Square the law is effectively a ban on abortion. She said her understanding is if Roe V. Wade is overturned, the state prohibition on abortion would immediately be back in place. However, she also said that lawmakers should consider updating the language because the law is more than a century old.

“It is a ban on abortion, but it’s not necessarily clear that it incorporated modern scientific understanding of when life begins,” Franz said.

Franz said the Roe V. Wade decision and legalized abortion has caused physical and emotional damage to women and that the court can put an end to that by overturning Roe V. Wade. She said the provisions in Roe “make it possible to pressure women into killing their children,” and that overturning the precedent would increase freedoms to women.

The West Virginia Democratic Party has spoken against the Supreme Court overturning Roe V. Wade. They signed a joint document with the other state affiliates of the Democratic Party.

“Many of us live in states where abortion access has been overturned or torn apart by extremist Republicans who have no business interfering in personal health decisions,” the joint statement read. “Abortion bans are not favored by a majority of Americans, and they never will be. They are, however, supported by an extremist group of right wing primary voters and donors – and that’s why the GOP continues to fight to restrict abortion access nationally and in our legislatures.”

In 2018, West Virginia voters approved an amendment to the state constitution, which made clear that no provision in the constitution provides a right to abortion. The amendment narrowly passed with slightly less than 52% of the vote.

“Nothing in this Constitution secures or protects a right to abortion or requires the funding of abortion,” the amendment reads.

Although Politico reported that five justices have already agreed to overturn Roe V. Wade, the decision is not final until it is formally published. Justices could change their mind on the ruling before publication.