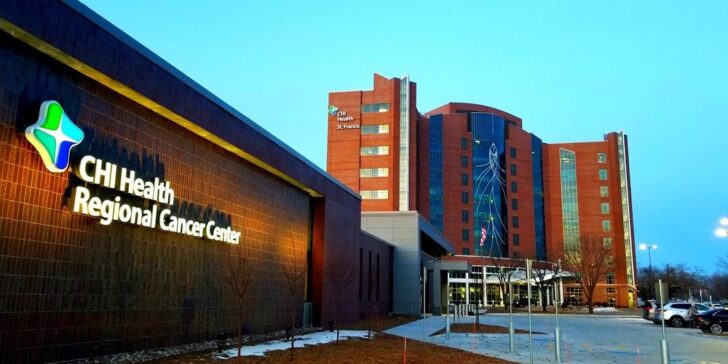 The suspension, imposed in August, applied to inpatient surgeries that could wait four weeks or more without substantially changing the patient’s outcome, the Omaha World-Herald reported.

This will allow Class D and Class E elective surgeries to resume as of October 22, 2021,” the governor said in a news release.

There have been staffing shortages in Nebraska hospitals during the pandemic, for a variety of reasons, said Davis, a board member of the Nebraska Medical Association.

We talk to, do exit interviews with everybody who leaves,” he said. “There’s not a single reason that they’re leaving.”

The farm economy is doing great right now,” he said. “There are some nurses who are married to farmers and don’t need that extra income right now.”

Some nurses have taken offers to work as “traveling nurses” in other states for higher pay, he said.

It is important to keep wages competitive, but money alone is not the solution, Davis said.

I’ve heard of hospitals giving $10,000 bonuses and raising wages,” the physician said. “But when talk to people who are leaving, they say that wouldn’t have made a difference. I think the biggest difference that hospitals like ours can make is to let them know that we appreciate them.”

It won’t help staffing levels things but I don’t think it will be a huge factor,” he said.

I know Nebraska is probably going to open a second medical school in the future and that will help,” he said. “We can definitely use more nurses. Our population is aging. Our population is getting more sick. If we can increase training, it could help.”