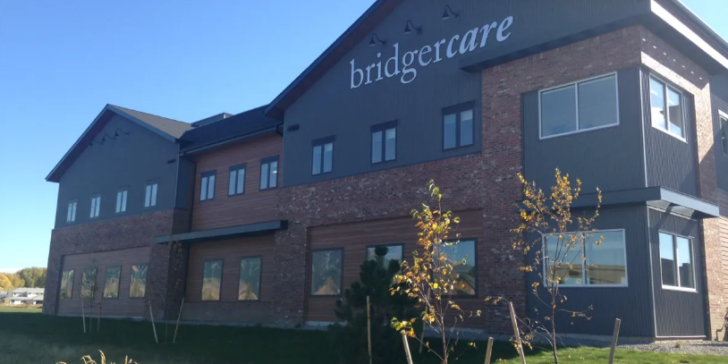 The Bozeman-based nonprofit Bridgercare has received a roughly $2 million federal grant to administer Title X funding across Montana, the organization announced Wednesday. The funding is for the first year of a five-year grant cycle.

Bridgercare, which offers a range of reproductive and sexual health services but does not provide abortions, has been a longstanding sub-recipient of Title X funds. It will take over running the federal family planning program from Montana’s Department of Public Health and Human Services, which also filed an application to continue to administer the program. DPHHS has been the sole administrator for Title X since its inception in the 1970s.

“We’re humbled by this demonstration of confidence in our ability to establish and administer Montana family planning with fairness, efficiency and transparency,” Bridgercare Executive Director Stephanie McDowell said in a Wednesday press conference. “We’re pleased that our vision for a Title X project that emphasizes quality, equity and dignity for all Montanans was selected following a competitive application process.”

The change in Montana’s Title X program has political implications. Although the program is housed under the federal Department of Health and Human Services, the Montana Legislature last year passed a bill restricting how the state’s health department can administer those funds. That policy, House Bill 620, prohibited DPHHS from entering into contracts or distributing grants to any organization that provides abortions, such as Planned Parenthood of Montana. The bill also prioritized public health centers to receive Title X funds above private health providers such as Bridgercare.

The Title X program has also faced political turbulence at the national level. Under the administration of former President Donald Trump, Title X recipients were prohibited from referring patients to providers to receive abortions. Planned Parenthood of Montana subsequently left the state’s Title X program rather than comply with the new federal rule. The restriction was rolled back under the administration of President Joe Biden.

DPHHS spokesperson Megan Grotzke said the state was “disappointed” to learn the federal agency would not be renewing funding for the department’s program.

“We recognize, however, that recent pro-abortion federal rule changes have distorted Title X and conflict with Montana law,” Grotzke said. “The department will provide a transition and continuity for Title X-funded clinics and their clients.”

McDowell said Bridgercare plans to continue to work with all current Title X sub-recipients under its new program, including those previously included in the state’s network. She said the majority of the $2 million grant will go to the delivery of health care services, and that her organization has fundraised additional money to cover increased administrative costs. The organization plans to submit a revised budget detailing the program’s finances to the federal health department within 30 days.