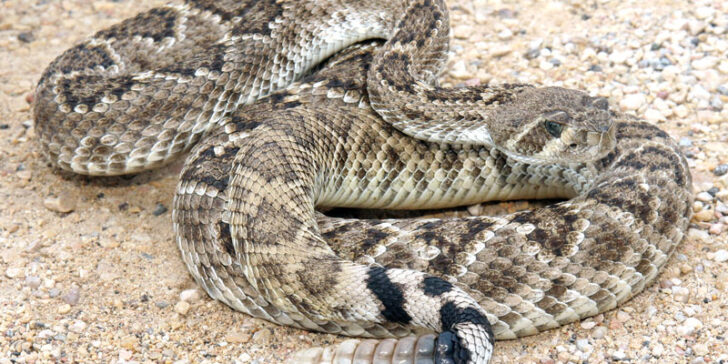 As the weather warms up and more people go for hikes in Arizona’s desert areas, they may encounter rattlesnakes, the state warns.

A 23-year-old from Washington state, Allison Shilling, was recently the victim of one of these encounters. She was bitten in the ankle by a desert serpent in Arizona. It was her first time hiking. Since then, she has spoken out about the dangers one may face when hiking.

“I actually didn’t even know that they (rattlesnakes) were poisonous,” she said in a press release issued by Banner Health this week. “I didn’t realize that it was such a dangerous bite.”

Banner Health Toxicologist Dr. Meghan Spyres said in the release that if someone gets bitten by a snake, they should not delay care. She said it’s important to either dial 911 or get to the nearest hospital.

People who have been bitten by a snake can also contact the Banner Poison and Drug Information Center to speak with a medical expert for further instruction. Banner Health recommends treatments including antivenin treatment and elevation of the area (leg, foot, etc.) to combat swelling.

Dr. Spyres also said that if one is bitten by a snake, they should avoid self-treatment of wounds with venom extracting devices or by trying to suck out the venom. She also doesn’t recommend tourniquets because they can restrict blood flow.

In 2021, the Banner Poison and Drug Information Center helped with 80 cases of people being bitten by rattlesnakes in Maricopa County. The majority of those were treated at Banner – University Medical Center Phoenix.