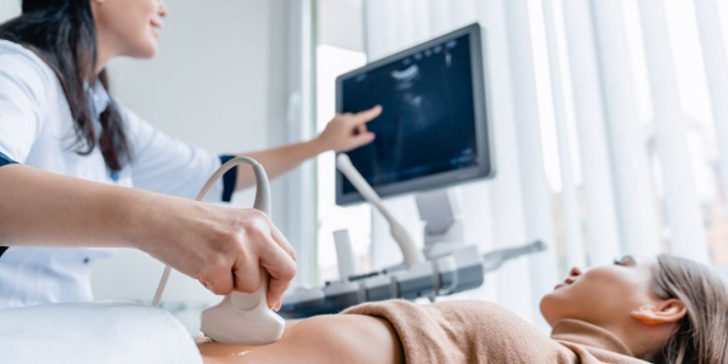 “In Arizona, we know there is immeasurable value in every life – including preborn life,” the Republican governor said in a letter. “I believe it is each state’s responsibility to protect them.”

The bill says that a physician who performs an abortion after 15 weeks will be subject to a class 6 felony. If convicted, they will have their professional license suspended or revoked. The bill provides an exemption for medical emergencies.

There would be no penalty for the woman who has an abortion under this new law.

The bill would not impact most abortions; 92.7 percent of abortions were performed at less than 13 weeks gestation, according to the Centers for Disease Control and Prevention.

The bill passed along partisan lines; it passed 16-13 in the Senate and 31-26 in the House. Every Republican supported the bill; no Democrats supported it.

Cathi Herrod, president of the Center for Arizona Policy, thanked Ducey for his support of the bill.

“The Governor signed historic pro-life legislation today, positioning Arizona to protect unborn babies at the earliest stage of development since Roe v. Wade,” she said in a statement. “SB 1164 will bring Arizona law more in line with science showing the humanity of the unborn. Today’s victory also protects women who will be spared the emotional and physical harms of abortion, including the increased risk of complications that occur in later term abortions.”

Abortion rights groups maintain that the restrictions on access will not pass court muster.

“These unrelenting attacks on abortion care and access in Arizona continue after more than a decade of interference that is harmful to pregnant people and their families,” said Brittany Fonteno, president of Planned Parenthood Advocates of Arizona.

The earliest restriction on abortion that has been upheld in the United States is 20 weeks. However, the U.S. Supreme Court will announce a ruling on Dobbs v. Jackson Women’s Health Organization later this year. It’s a case involving a 2018 Mississippi abortion law that would restrict the practice after 15 weeks if the court allows it to be enacted.