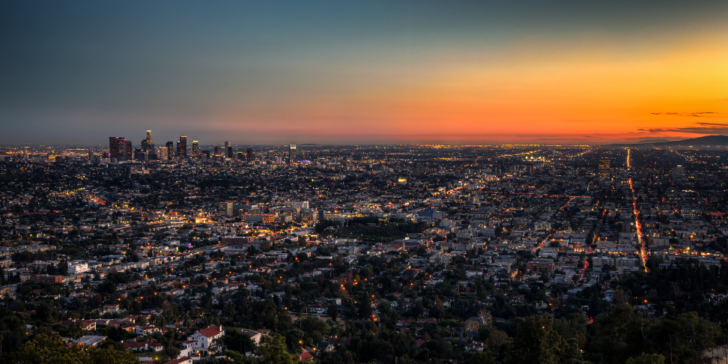 California employers created one of every five jobs, or 20.4% across the U.S., in February.

Golden State employers added 138,100 nonfarm payroll jobs in February, according to recent figures from the state Employment Development Department, for the survey week including February 12, from two separate federal surveys, 80,000 businesses and 5,100 households. “January’s total nonfarm employment increase was revised (+6,700 jobs) to 60,300, while January’s unemployment rate was revised down to 5.7%.”

Nationally, “total nonfarm payroll employment rose by 678,000 in February, and the unemployment rate edged down to 3.8 percent. Job growth was widespread, led by gains in leisure and hospitality, professional and business services, health care, and construction,” according to the federal Bureau of Labor Statistics.

None of California’s 11 major industries lost payroll jobs in February, according to the EDD. Leisure and hospitality employers led the way in February with 30,400 new jobs, registering a year-over-change of 453,300. The resumption of pre-pandemic tourism in Los Angeles County helped. Trade, transportation, and utilities employers added 28,600 new hires and 117,300 jobs.

The construction industry added 22,100 new hires in February, and 29,000 jobs between February 2021 and February 2022. Mining employment was unchanged in February from January.

The Golden State has clawed back 87.2% (2,405,900) of the 2,758,900 nonfarm payroll jobs lost during March and April of 2020, when Gov. Gavin Newsom closed public schools and service industries to slow the transmissibility of the coronavirus, according to the EDD.

“These latest numbers show that California is continuing to drive our nation’s job growth,” said Gov. Newsom in a prepared statement. “We’re doing it by promoting more pathways to opportunity and embracing the diversity, creativity, innovation, and determination that breeds success – building a California for all.

California’s February employment figures reflect the labor market before the Russian invasion of Ukraine. One effect of that has been a sharp spike in gas prices.

This article was originally posted on California creates every fifth job in U.S. in February, unemployment falls