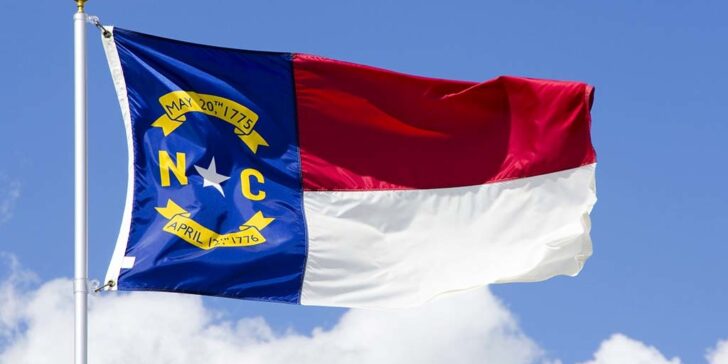 North Carolina experienced a double-digit increase in personal income growth over the course of a year, reflecting the strongest rise ever in the first quarter, according to a recent report.

State personal income consists of earnings from working or owning a business; dividends, interest and rent; and transfers from governments and businesses, according to Pew.

Pew attributed the income boost to multiple rounds of federal aid provided to people and businesses during the COVID-19 pandemic.

Each person received $1,200 payments and $500 for each of their dependents from the Coronavirus Aid, Relief and Economic Security (CARES) Act. The second stimulus payment was $600 for each person and $600 for a dependent child. The third payment was $1,400 per person.

Unemployed workers also received at least an additional $300 a week in jobless benefit payments from the federal government.

With the national rate at 14.4%, North Carolina is doing better than the national average. It ranked 23rd among other states in the Pew report. The U.S. also experienced its most significant year-over-year growth rate since the U.S. Bureau of Economic Analysis started reporting the rates in 1948.

According to Pew, nationwide earnings were $177 billion higher in the first quarter of 2021 than a year earlier, after adjusting for inflation, compared with a $2.8 trillion increase in income from all sources of government assistance. All but 10 states saw a year-over-year increase.

Pew analysts said the current income spike is temporary because of the federal aid boost. U.S. Bureau of Economic Analysis data shows U.S. personal income dropped in the second quarter of 2021 compared with the first quarter.