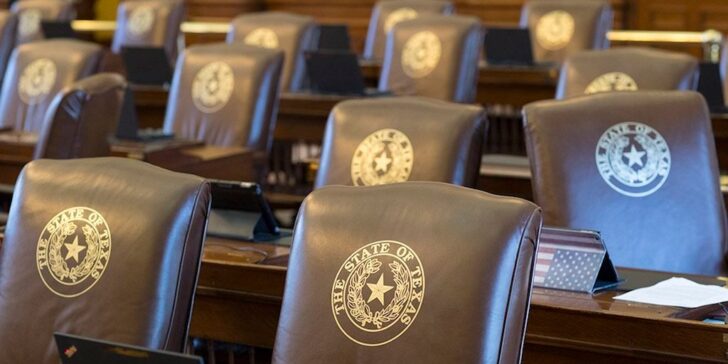 House District 118 is anchored in San Antonio and covers parts of Bexar County south and east of the city. It is a Democratic-friendly district, though Republicans have already made clear they are eyeing it in the special election.

John Lujan, the Republican who previously held the seat for a brief period, has announced a campaign, as has the 2020 GOP nominee for the seat, Adam Salyer. In endorsing Lujan last week, the Associated Republicans of Texas said the special election is “an early opportunity for Republicans to share our values and win new voters in South Texas.”

Republicans are newly targeting the region after President Joe Biden underperformed throughout it last year.

On the Democratic side of the special election, at least three candidates have emerged: Katie Farias, a member of the Southside Independent School District Board of Managers; Desi Martinez, a prominent trial attorney; and Frank Ramirez, former zoning and planning director for the city of San Antonio.