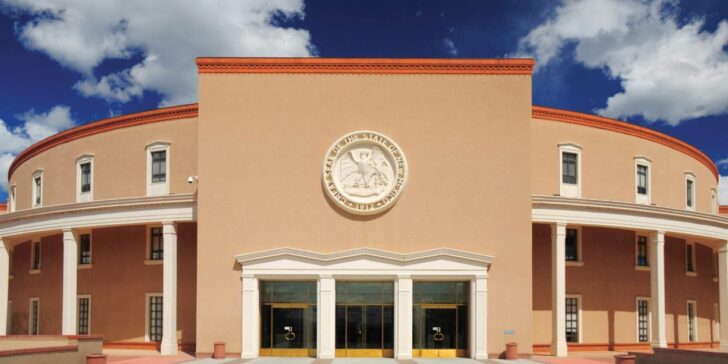 At issue is a “junior” spending bill, which Lujan Grisham pocket vetoed. The governor said legislators would bring up a “revised” spending bill. She also indicated that she will ask the Legislature to provide further economic relief in light of rising inflation and soaring gas prices.

“As prices remain high nationwide, it is clear that we must act swiftly to deliver more relief to New Mexicans,” the governor said. “Across the state, families are facing hard choices: can they afford to take their kids to school, to drive to work, to buy baby formula. It is our responsibility to do what we can to ease that burden. In this time of global and economic instability, we are taking action as one state government to protect New Mexicans’ paychecks and deliver additional relief and financial security.”

“We will provide much-needed relief from high fuel costs and fund fifty million dollars in projects that will benefit communities across the state,” he said.

“New Mexicans are counting on us to work together to provide critical funding for community projects that will make a real difference in their lives,” Egolf said. “A special session will allow us to follow through on dozens of our planned local community projects and proactively assist New Mexicans with rising fuel prices.”

Legislators in both parties had expressed concern over the veto of the junior spending bill, which would have provided money for projects throughout the state. Legislators even discussed calling themselves into a rare extraordinary session to override the veto.

Legislators have only called themselves into an extraordinary session once before in state history. The effort requires three-fifths of legislators in each chamber to sign a petition.

Republicans have criticized the discussion in recent days, saying that Democrats were working behind closed doors.