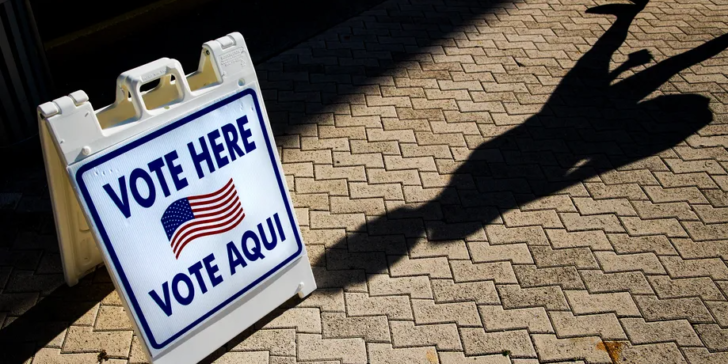 Neither the Shelby County Democratic Party nor the Republican Party will endorse school board candidates next year, during the first election to be affected by a new state law permitting partisan school board races.

Shelby County Democratic Party Chair Gabby Salinas said in a Thursday statement that the party continues to prioritize equity in public schools. After consulting with teachers, parents, advocates, and community leaders, party leaders believe the best way to accomplish that goal is for school board races to remain nonpartisan.

Salinas called the new law an attempt by the GOP-controlled legislature to further politicize and divide public education.

“All of us, regardless of political affiliation, have a vested interest in the education of our children — they are our future,” Salinas said. “We must work together to leverage the power of our government to ensure that every child, regardless of their socio-economic status, race, ethnicity, religion, sex, or gender has access to a sound public education.”

Shelby County Republican Party Chair Cary Vaughn said via email Thursday the party will not pursue partisan school board races because they “see no advantage or benefit in changing our protocol.”

The deadline for local political parties to file intent to hold primary elections for school board members is Friday, Dec. 10. Primaries will be held in May for the November ballot.

The law is one of a bundle of bills passed during an October special session convened by Republican lawmakers to curb COVID restrictions, and was signed into law by Gov. Bill Lee last month.

The measure allows — but does not require — local political parties to put forth school board candidates with Republican or Democratic labels starting next year, when half of school board races will be on Tennesseans’ ballots. Candidates also may run as independents.

Tennessee is among several other states — like Florida and Arizona — to consider making school board contests partisan, fueled by debates about critical race theory and school mask mandates that have often fallen along party lines.

Advocates of the law contend that party labels would give voters more clarity when selecting candidates who best reflect their ideals in one of the most critical policy jobs in their communities.

“Some try to argue that school boards are somehow apolitical because they don’t have an R or a D besides their names. That’s nonsense,” said Rep. Mark Cochran, a Republican from Englewood, in October. “The politics are already there. This is just shedding light on what politics there are.”

Some Democrats and Republicans, meanwhile, have argued the last thing Tennessee needs is more partisanship in education. They expressed concern that party labels would distract from what’s most important — students — and deter school board candidates from running because of elevated political tensions and increased expenses of campaigning.

Earlier this week, the Metro Nashville school board sent a letter to the chairpersons of both the Davidson County Republican and Democratic parties, urging them to refrain from calling for partisan school board elections. The GOP voted Tuesday night on the matter, but as of Wednesday had declined to release the outcome, The Tennessean reported. Democrats were set to vote Wednesday.

This article was originally posted on Shelby County Democrats and Republicans won’t endorse school board candidates, despite new state law allowing it