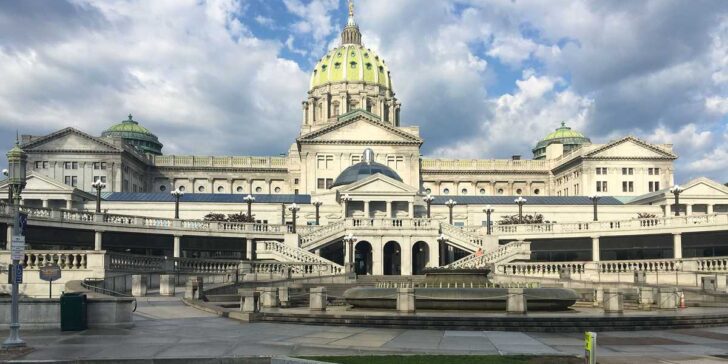 The Pennsylvania Department of Labor and Industry is touting millions of dollars recovered through thousands of labor law violations throughout the commonwealth in 2021.

“Pennsylvania workers are entitled to every dollar they earn, and that’s why the department’s Bureau of Labor Law Compliance works so hard to hold employers accountable when they wrongfully withhold wages or violate any of Pennsylvania’s labor laws,” Berrier said last week. “Though its work is mostly behind the scenes, the team that enforces Pennsylvania’s 13 labor and employment laws has a profound and meaningful impact on every worker in the commonwealth because fair, consistent enforcement incentivizes all employers to be diligent about following our laws.”

The bureau collected more than $2 million from about 900 employers for violations of the Wage Payment Collection Law in 2021 – primarily for nonpayment of wages, final paychecks or fringe benefits – and returned the funds to workers.

Another $566,000 was collected from 60 employers and returned to workers for violations of the Minimum Wage Act for failing to pay minimum wage or overtime last year.

Under the Prevailing Wage Act, bureau investigators recovered more than $1 million for workers through more than 8,500 employer violations for not paying the proper prevailing wage on publicly funded construction projects.

More than 100 employers were fined for violations of the Child Labor Act, including minor employees engaged in prohibited occupations, working excessive hours, not receiving mandated breaks or working in dangerous conditions.

Bureau investigators collected $3.1 million in child labor fines that were deposited in the commonwealth’s general fund.

An additional $340,000 in fines came from more than 50 construction-industry employers for misclassifying employees as independent contractors. Those fines went to Pennsylvania’s Unemployment Compensation Trust Fund.

“Since 2015, the Bureau of Labor Law Compliance has collected $38 million in unlawfully withheld wages from more than 7,500 employers in violation of wage laws and returned those dollars to the workers who earned them,” according to a labor and industry press release.

The bureau’s two dozen investigators, four supervisors and six central office staff across five district offices also are responsible for enforcement of many other laws, including the Prohibition of Excessive Overtime in Health Care Act, the Equal Pay Law, the Inspection of Employment Records Law, the Industrial Homework Law, the Seasonal Farm Labor Law, the Medical Fee Act, the Construction Industry Employee Verification Act and other regulations regarding apprenticeship and training.