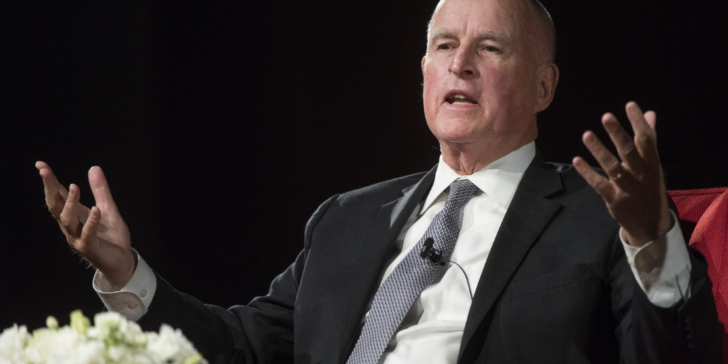 A California law requiring publicly-held corporations to include women on their boards has been declared unconstitutional by a Los Angeles judge.

Superior Court Judge Maureen Duffy-Lewis said the law, which requires corporations with principal executive offices in California to include women on their boards, violates the Equal Protection Clause of the state’s Constitution.

The law was challenged by Judicial Watch, who argued that the law created an unconstitutional gender-based quota system. Judicial Watch represented three California taxpayers who brought forth the case. The judge issued the ruling on Friday.

Corporations that failed to file board member information to the Secretary of State regarding these regulations would face a fine of $100,000 for the first violation and $300,000 for subsequent violations and for failing to have the required number of female board members.

During the trial, however, the state admitted that the Secretary of State “had no plans to and has not taken any steps to issue the regulations necessary to impose fines.” According to the latest report, fewer than half of the almost 650 corporations failed to file a required corporate disclosure statement last year.

When the law passed, supporters of the bill hailed the law as a step to increase gender representation on corporate boards. But opponents of the bill, including the California Chamber of Commerce, were concerned that the mandate’s exclusive focus on gender “potentially elevates it as a priority over other aspects of diversity” when companies were looking at “all classifications” of diversity, according to a bill analysis.

A legislative analysis of the bill had previously said the law had a “significant risk for legal challenges,” saying that if the law was enacted, it would “likely be challenged on equal protection grounds.” When signing the bill, former Gov. Jerry Brown said he was aware of the “serious legal concerns” that were raised surrounding the legislation, according to Judicial Watch’s complaint.

The state defended the constitutionality of the law during trial by arguing that the law as necessary to “remedy discrimination” and increase gender diversity in the selection process for directors on publicly held corporate boards. The court, however, said that SB 826’s text does not “reference discrimination nor remedying discrimination.”

“More women on corporate boards means better decisions and businesses that outperform the competition – that’s a studied, proven fact,” Atkins said. “We believe this law remains important – despite the disheartening ruling from the Los Angeles Superior Court – and it exemplifies equal access and opportunity, the very bedrock of our democracy.”

Several states have followed California’s model by introducing similar proposals in their states. Washington, Massachusetts, New Jersey and Hawaii have introduced or enacted similar bills, according to the Associated Press.