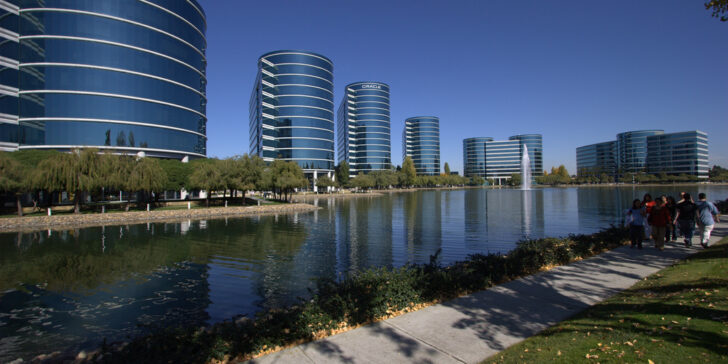 A Los Angeles County judge has ruled a 2020 law requiring publicly-traded companies in California to have at least one member of a minority community to be unconstitutional.

The state’s guiding charter requires “persons who are similarly situated with respect to a law’s legitimate purposes must be treated equally.”

The law states that publicly-traded corporations must have at least one director who identifies as Black, African-American, Hispanic, Latino, Asian, Pacific Islander, Native American, Native Hawaiian or Alaska Native, or who identifies as gay, lesbian, bisexual or transgender.

Another law took effect in 2021 that requires corporate boards in California with at least five members to have at least two female members. That law is also facing a legal challenge.

The law took effect in 2021 and applies to 107 corporations, according to court documents.

Assisting three California taxpayers, legal nonprofit Judicial Watch said, “it is indisputable that AB 979 employs the suspect classifications of race, ethnicity, sexual preference, and transgender status to differentiate between similarly situated persons – current and prospective members of a subject corporation’s board, all of whom are subject to the same process for selecting board members.”

“This historic California court decision declared unconstitutional one of the most blatant and significant attacks in the modern era on constitutional prohibitions against discrimination,” said Fitton.

Green gave the state 15 days from his April 1 judgment to propose relief. The state has the right to appeal the verdict to an appellate court.