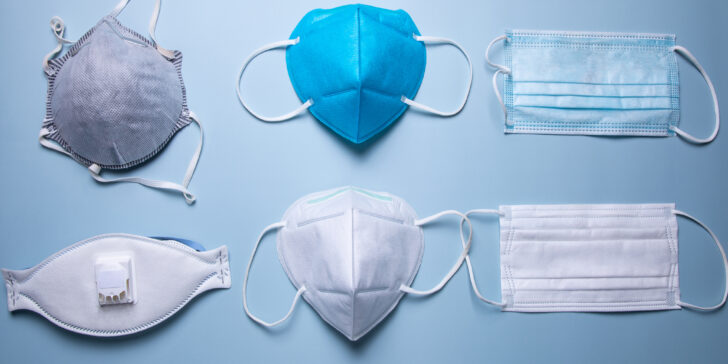 Iowa schools must require masking when necessary as a reasonable accommodation for students with disabilities, the 8th U.S. Circuit Court of Appeals at St. Louis ruled Tuesday.

The court cited the Rehabilitation Act Section 504 in its determination.

“Because this construction of law means the state law is not a facial violation of the federal disability laws, and because the court found the fault lies instead with the state’s enforcement of the law, the court held that an injunction against all schools is not necessary to protect the rights students with disabilities in those districts – not that they are exempt from the federal disability rights requirements,” the document said. “[Schools not involved in the lawsuit] still have to follow that federal law.”

The ACLU helped bring the case on behalf of The Arc of Iowa and 11 parents of children with disabilities, said in a news release. The court ruled the federal Rehabilitation Act’s Section 504 requires schools to impose universal masking rules where necessary to ensure students with disabilities have access to public school education.

Clients must have a preliminary injunction to ensure defendant school districts in Iowa provide universal masking as a reasonable accommodation so students with disabilities can attend school safely, the release said.

“Today’s decision is an important victory for the civil rights of children with disabilities in Iowa, who have a right to go to school with their peers,” ACLU of Iowa Legal Director Rita Bettis Austen said in the release. “No parent should have to choose between their child’s health and safety and their education, but that is the terrible position that the state put our clients in. It’s important to note that the court’s reasoning also means that even schools that are not named in the lawsuit should be requiring masks when needed to accommodate students with disabilities so they can go to school with their peers.”

“The district court’s injunction of the Iowa statute remains in place statewide – and the State will still not be enforcing the statute – until the case returns to the district court,” he said. “That will likely not happen for at least 21 days, which gives time for the State to seek rehearing of the appeal by the entire Eighth Circuit.”