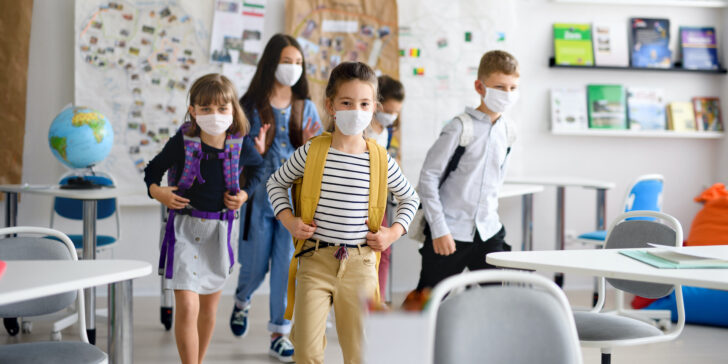 The Indiana Department of Health incorrectly listed 71 schools as failing to report their COVID-19 cases to the state this year, a representative said Monday.

The schools had actually reported zero cases, but were tagged as not reporting at all until an update to the dashboard last week announced the mistake.

The state has resolved the issue, a department representative said, and the schools have been corrected on the dashboard as of Monday, according to a note on the website.

In August, Indiana health officials publicly chastised schools that failed to report their COVID cases this year. At the time, state Health Commissioner Kris Box said more than 1,200 of the state’s 2,200 schools fell into that category.

The corrected list means that, by state health officials’ public estimates, the proportion of schools not reporting would still be just above 50%. However, the dashboard indicates that 477 schools — about 22% — are not reporting their cases.

Indiana reported nearly 4,500 COVID cases among students last week, with the total number inching downward after a spike at the beginning of the school year. The state reported another 542 cases among teachers and staff.