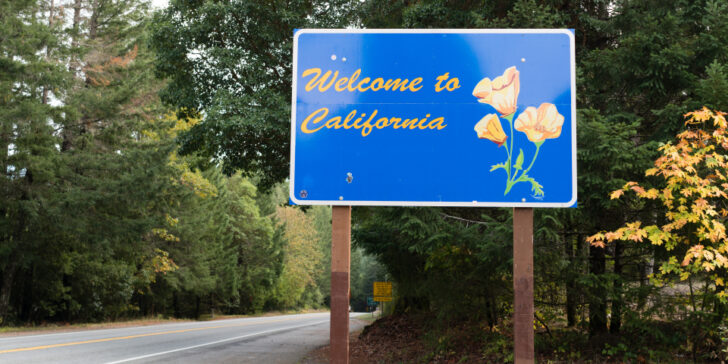 California saw the largest loss in domestic migration out of all 50 states this year, yet still holds top spot as the most populous state in the nation, according to a report released Tuesday from the U.S. Census Bureau.

This year, California lost nearly 367,300 residents via net migration, according to Tuesday’s report. In all, the state’s population shrunk by 0.7% between 2020 and 2021.

The report did not speculate on reasons as to why California may be seeing population losses, but did note that nationwide population growth was sluggish this year.

According to the report, the country’s population grew only 0.1% in 2021 – the lowest since the nation’s founding. This slow growth can be attributed to decreased international migration, decreased fertility and increased mortality due in part to the COVID-19 pandemic, the report states.

“Population growth has been slowing for years because of lower birth rates and decreasing net international migration, all while mortality rates are rising due to the aging of the nation’s population,” Kristie Wilder, a demographer in the Population Division at the Census Bureau, said in a statement. “Now, with the impact of the COVID-19 pandemic, this combination has resulted in a historically slow pace of growth.”

A report released earlier this month from the nonpartisan California Policy Lab revealed that the state is likely seeing population losses due to a sharp decline in people migrating to the state. According to the report, entrances to California dropped by 38% between March 2020 and September 2021, while exits increased by 12%.

Due to a loss of population, California will lose a Congressional seat for the first time in history. The state will now have 52 seats in the House of Representatives as opposed to 53.