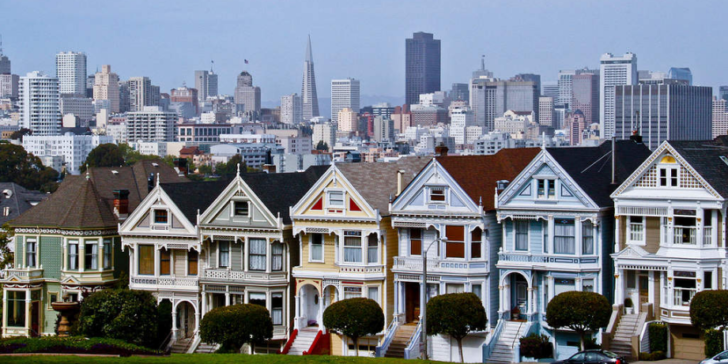 A new study published Wednesday finds California’s population drop is accelerating not so much because of people leaving but more so due to a sharp decline in people moving into the state.

While much attention has been given to a trend of outmigration from the state during the pandemic, new data from the nonpartisan California Policy Lab suggests that population loss in California amid the pandemic is mainly attributable to fewer people moving into the state from other regions in the U.S.

According to the study, entrances to California dropped by 38% between March 2020 and September 2021, while exits to other U.S. states are up 12% since the start of the pandemic – a stat that broadly aligns with pre-pandemic trends. The California Policy Lab said exits are returning to a steady pre-pandemic rate of about 4% per year since 2016.

“The public’s attention has been focused on the so-called ‘CalExodus’ phenomenon, but the reality is that the dramatic drop in ‘CalEntrances’ since the pandemic began has been a bigger driver of recent population changes in the state,” report co-author Natalie Holmes, a research fellow at the California Policy Lab, said in a statement.

“Domestic entrances are down across the state, but the Bay Area has seen the biggest drop. By the end of September 2021, there were 45% fewer people moving into the Bay Area from other U.S. states as compared to the beginning of 2020,” report co-author Evan White, the executive director of the California Policy Lab’s UC Berkeley site, said in a statement. “San Francisco, San Mateo and Santa Clara counties have all lost population to migration for the first time since at least 2016 because of these new patterns.”

The report did not indicate reasons why these migration patterns exist but noted that all counties saw steep declines in the number of out-of-state entrances since the COVID-19 pandemic began.

As a result of population loss, California will lose a congressional seat for the first time in history. According to U.S. Census data, the state’s population was 39.5 million last year, representing a 6.1% increase from 2010 but slower than the prior decade.

Even with population decline, California remains the most populous state in the nation, home to about one in eight Americans, according to the California Policy Lab.