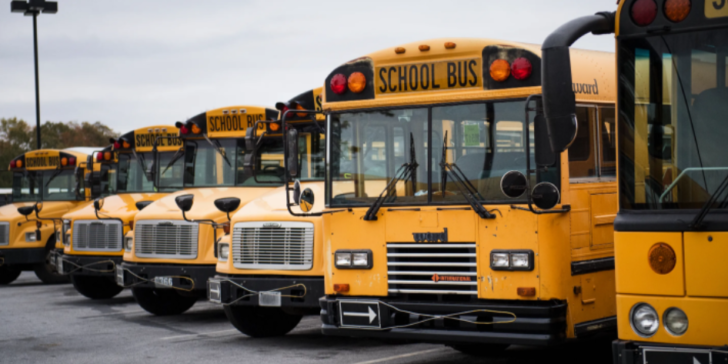 While California’s public schools have largely returned to more typical school conditions after two years of the pandemic, a new survey shows that concerns about K-12 education in the Golden State and the pandemic’s impact on students’ academic performance remain.

About 42% of Californians believe the quality of K-12 education has gotten worse over the last few years, and nearly half of parents “say they would send their child to a private school or a religious school if cost and location were not an issue,” according to a new survey from the Public Policy Institute of California.

However, majorities of adults also say their public schools are doing an “excellent or good job” preparing students for higher education.

Additionally, more than 4 in 10 parents of school-aged children and public school parents say their child has fallen behind academically during the pandemic. Forty-seven percent of adults say “catching up academically” will be the biggest challenge for public school students during the next school year.

Despite these concerns, the majority of California adults and public school parents gave high marks to Gov. Governor Newsom’s handling of the K-12 school system.

According to the survey, 60% of California adults and 73% of public school parents approve of how Newsom has handled the state’s K-12 public education system. Opinions are primarily divided by party, with 83% of Democrats approving and 78% of Republicans disapproving.

“Majorities have approved of the governor’s handling of education since 2019,” the survey states.

As state lawmakers continue to craft the budget, the survey found that 49% of adults and 56% of public school parents believe the “current level of state funding for local public schools is not enough.”

The findings in the PPIC report were based on a survey of 1,591 California adults. The sampling error is 3.3% at the 95% confidence level. The survey was conducted from March 30 to April 13.