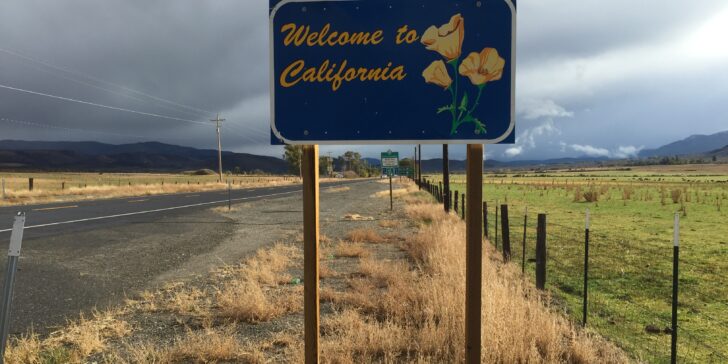 California’s public debt burden has risen to tens of thousands of dollars for each taxpayer in the state.

Truth in Accounting, a nonprofit fiscal watchdog, analyzed each state’s latest certified annual financial report (CAFR) and divided how much debt a state owes by its tax filers.

The organization cataloged this in its annual Financial State of the States report, which was released Tuesday.

Specifically, Californians carry $399.4 billion in estimated debt and $134.9 billion in assets available to offset the debt.

Truth in Accounting grades each state on their debt-to-taxpayer ratio. California received a F grade. It ranked 42nd out of 50 states in terms of debt-to-taxpayer ratio, with 50th being the worst. Connecticut earned the dubious distinction of highest taxpayer burden, with $62,500 in debt per taxpayer.

Some have criticized measuring public debt, particularly actuarial-calculated pension debt, in this manner since it wouldn’t be realistic to face that debt at once. Truth in Accounting has stood by it, saying the estimation gives a more transparent look at an otherwise murky subject.

“TIA believes it is imperative to provide an honest accounting of each state’s financial condition,” the report said. “Providing accurate and timely information to citizens and the media is an essential part of government responsibility and accountability.”

This article was originally posted on California debt up to $21,100 per taxpayer, report finds