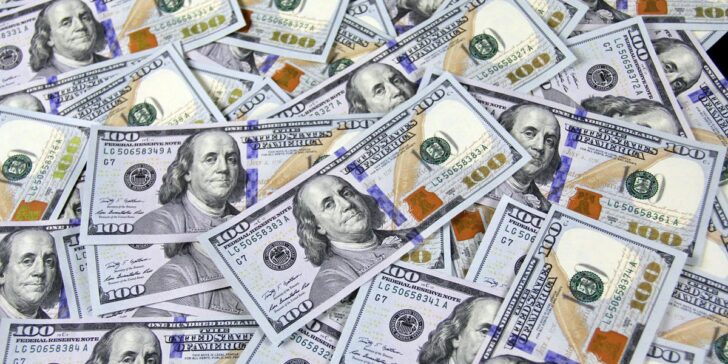 The state’s general obligation (GO) bonds, which are a type of municipal bond, are used to finance or refinance voter-approved projects. Unlike revenue bonds, general obligation bonds pledge that the state will use all resources available to repay bond holders, including tax revenues, according to Investopedia.

Similar to an individual credit score, the better the bond credit rating, the cheaper the borrowing cost, according to the California State Treasurer’s Office.

Fitch’s latest ranking considered $1.4 billion in GO bonds used for various purposes, as well as $800 million various purpose GO refunding bonds. According to analysts, the state has a “moderate level of long-term liabilities” and “strong fiscal management” that allows the state to “withstand economic and revenue cyclicality.”

Analysts predict that just as the state saw strong economic growth following the Great Recession, California will likely return to this trend post-pandemic.

Fitch gave the state’s revenue framework a “AAA” rating – the highest on its grading scale – noting that the state’s tax revenues are “dominated by personal income taxes.”

Analysts gave the state’s long-term liability burden a “AA” rating in its report, noting that while the state is above the nationwide median, the liabilities remain a “moderate burden on the resource base.” The report explains that the state is working to address pension liabilities with benefit reforms and supplemental contributions.

The report does note, however, that the state’s unemployment still remains higher than the national rate, which indicates “continuing labor market challenges.” In December, the state’s monthly unemployment rate was 6.5%, which was above the U.S. median of 3.9%.

“The slower labor market recovery has not translated to weak revenue performance; in contrast, the revenue rebound continues to be quite strong,” the report states.