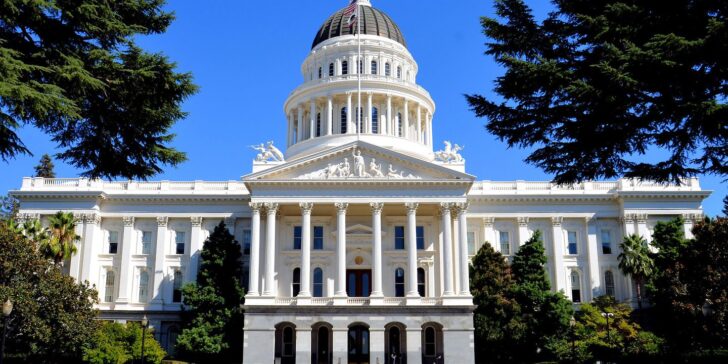 California could move to shorten the work week for employees of large companies under a new proposal by state lawmakers.

Assembly Bill 2932, introduced by Assemblymembers Evan Low and Cristina Garcia, would make a 32-hour workweek the standard for companies with more than 500 employees. Any work done over 32 hours would trigger overtime of at least 1.5 times the regular rate of pay, according to the bill. Additionally, any work above 12 hours in a day must be compensated at twice the regular pay rate.

The bill also states that an employees’ pay at 32 hours should remain the same as it was at 40 hours, directing an employer to maintain an employee’s regular rate of pay despite the reduced hourly workweek requirement.

“There have been so many societal advances in the last 100 years. It doesn’t make sense that we are still holding onto a work schedule that served the Industrial Revolution,” Garcia, D-Bell Gardens, said in a statement. “It’s long overdue that this progress is shared with our workforce which deserves an improved quality of life.”

In a statement, Low said that the pandemic allowed workers to “evaluate the employer/employee relationship,” and now, workers are “demanding more work-life balance from their employers.”

“AB 2932 seeks to address burnout and high-turnover rates by allowing flexibility in the workplace through a 4-day work week,” Low said.

The California Chamber of Commerce has already come out in opposition to the bill, labeling it a “job killer.” Ashley Hoffman, CalChamber Policy Advocate, wrote that the bill would “dramatically raise labor costs, expose employers to litigation, and has the potential to kill hundreds of thousands of jobs.”

“This bill hits employers with a devastating Catch-22: employers must either find replacement workers to cover a fifth day of work to maintain operations in the midst of the Great Resignation shortage crisis or sustain large, across-the-board pay increases for existing workers after enduring more than two years of COVID-19-related closures,” Hoffman wrote.

Lawmakers, however, say that the Great Resignation and the pandemic provide further evidence that the time to shift is now.

“As the 5th largest economy in the world, California can lead the nation and further reiterate what we’re already seeing from companies who have made the shift – there has been no correlation between working more hours and better productivity,” Garcia said.

The bill has been assigned to the Assembly Committee on Labor and Employment.