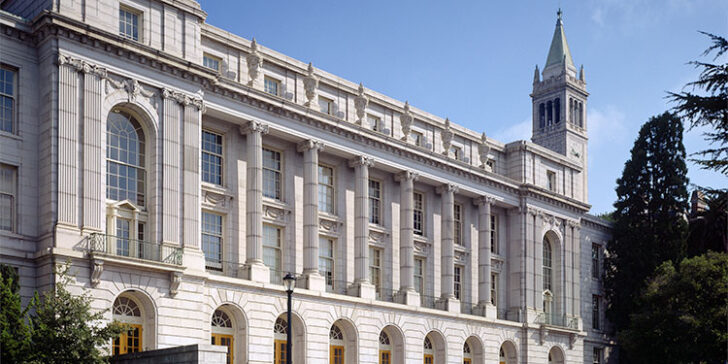 To address an ongoing housing shortage at California’s public universities, Sen. Scott Wiener announced new legislation on Tuesday that aims to streamline the development of on-campus and faculty housing.

The legislation, contained in Senate Bill 886, would allow California Community Colleges, the University of California and California State University systems to bypass an existing state review process under the California Environmental Quality Act when building on-campus housing for students and faculty.

Under CEQA, state and local agencies must disclose significant environmental impacts for approved projects and outline ways to mitigate the effects. Neighborhood groups have used the law to block or delay housing development on college campuses across the state.

This issue gained prominence last week when UC Berkeley sent letters to thousands of potential students informing them that the school’s enrollment could be capped due to a court order stemming from a CEQA lawsuit. Berkeley officials announced that the university would have to reduce its incoming class size by one-third, or about 3,050 students, because of the order to cap enrollment.

“What is happening at UC Berkeley, has been happening for a long time and we’re seeing the damage that’s been caused by the lawsuits,” Wiener said during a news conference at San Francisco State on Tuesday.

Wiener noted Tuesday that his bill would accelerate housing production for students and faculty across the state when many campuses are in desperate need. The senator added that the lack of available housing at California public universities and community colleges leads to high rates of homelessness among students.

According to a 2021 report from the Legislative Analyst’s Office, 5% of UC students are experiencing homelessness and 11% face housing instability, meaning they are living in transitional housing or in hotels. For the CSU system, the number of homeless students during the academic year is closer to 10%.

One student, Josh Lewis, the chair of the University of California Student Association and senior at UC Berkeley, shared during Tuesday’s news conference that he had experienced temporary homelessness during his time on campus. He said that housing projects shuttered by NIMBY(Not in my backyard) lawsuits force students to “choose between having a home and having an education.”

“Students at UC have been keenly aware of the fact that California NIMBYs will cower behind any excuse they can find to deny students with world class education,” Lewis said. “Lawsuits like the one put forward against Berkeley have been responsible for thousands of homeless students in California higher education for decades.”

“It’s beyond time to stop allowing NIMBYs to threaten California’s future,” he later added. The UCSA is one of the bill’s sponsors.

Other bill supporters said Tuesday that creating on-campus housing is one of the most sustainable, environmentally friendly ways to contribute to housing development, despite the lawsuits that raise concerns about environmental impacts.

“The students attending California’s world-class universities are not pollution – they represent the future of our state,” Brian Hanlon, CEO of California YIMBY, said in a statement Tuesday. “Achieving California’s climate goals is a critical part of that future, and that includes updating CEQA to make sure it’s focused on things that harm the environment. Student housing is not one of those things.”