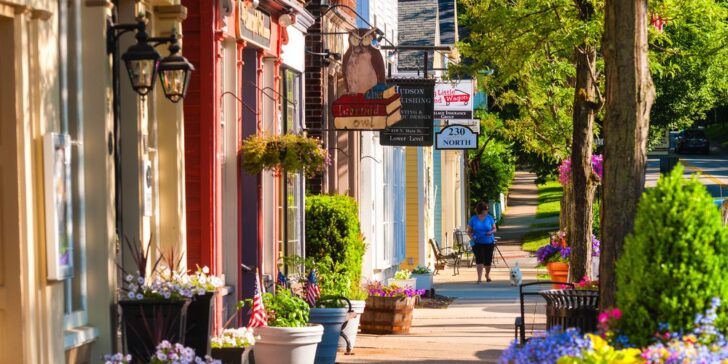 The Iowa Transportation Commission approved $1.8 million in grants Tuesday. The grants will assist Burlington Trailways, Jefferson Lines, and the city of Fort Dodge for the 2022 Intercity Bus Program.

The Federal Transit Administration’s 5311(f) program, which supports intercity buses for communities with less than 20,000 residents, provided the funding.

“With the current trend in intercity bus transportation moving away from rural connectivity into more urban-to-urban service, these funds play a vital role in keeping rural Iowa connected to other areas within the state of Iowa, the Midwest, and the nation,” the department said in the release.

The Heart of Iowa Regional Transit Authority’s application for $500,000 in assistance for an $11 million transit facility project was denied.

“At this time, the project is too premature to recommend for the ICB funding program but will be willing to consider the project in the future, once some additional planning is complete,” Iowa Department of Transportation Transit Programs Administrator Rebecca Law told The Center Square in an emailed statement.

Brooke Ramsey, CCTM Business Development Manager, told The Center Square her department was “disappointed” the ICB was denied by the ITC, they were “very happy to learn our Flex Connect application was approved.”

The program supports funding according to the following order of priorities: Base level support of existing services ($0.20 per revenue mile), start-up support for new services (three years at $0.50 per revenue mile), marketing of intercity bus services and interlined services ($7,5000 for existing routes per agency and $12,000 per new routes with 20% local match), intercity bus capital improvements (over the road coaches, vertical infrastructure, vehicle renovations/improvements, ADA improvements to vehicles and facilities). Local match requirements are 15% for vehicles and 20% for other capital projects.

Twenty-three projects received a combined total of $7.7 million funding through t funded through the Traffic Safety Improvement Program, the department announced in a news release. The funds, which come through Iowa’s Road Use Tax Fund, become available in July 2022.

The city of Pleasant Hill’s flashing yellow arrow conversion for seven intersections was the sole project that did not receive the full amount of its request. It received $100,000 instead of $200,000, according to a department document.

The state also approved $2.8 million from the county share and $1.3 million from the city share of the RISE Fund for a Local Development grant to help reconstruct about 5,000 feet of NE Broadway Avenue north of Des Moines, the department announced separately.

The project, which will improve access to two lots of more than 71 acres for warehousing and industrial purposes, is anticipated to be completed by November 2023. Up to $2.9 million from the city share of the RISE Fund was approved for a modified RISE Local Development project to improve roadways in northwest Davenport. The project will ease access to a warehouse, distribution and fulfillment center, to be located on the Eastern Iowa Industrial Center property. The property is an Iowa Economic Development Authority certified site of more than 177 acres. The site’s certification expires in October 2026.